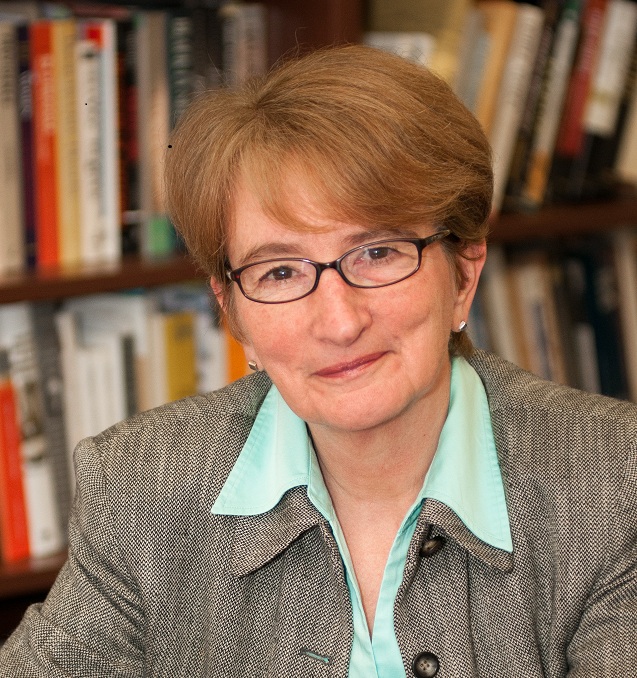 Professor Spears’ most recent book, Rethinking the American Environmental Movement post-1945 (Routledge, 2019) explores the history of conservation and environmental activism in the U.S. as a “field of movements” rooted in broader social justice activism. The book reveals how new scientific developments, the nuclear threat, and pollution, as well as changes in urban living spurred activism among diverse populations.

Spears’ 2014 book, Baptized in PCBs: Race, Pollution, and Justice in an All-American Town (University of North Carolina Press),  chronicles the legal battle against the agrochemical company Monsanto over the dumping of PCBs in the city of Anniston, Alabama’s historically African American and white working class neighborhoods.

Spears is active in the Task Force on the History of Race, Slavery, and Civil Rights at UA.  She worked with other UA faculty and students on the successful campaign led by the Scottsboro Boys Museum and Cultural Center that in 2013 resulted in the Alabama State Legislature exonerating the Scottsboro defendants. That work was recognized with the Realizing the Dream Call to Conscience Award from the University of Alabama Office of Community Affairs and the Lahoma Buford Adams Peace Award, given by the UA School of Social Work.

Professor Spears serves on the editorial boards of Environmental History, the journal of the American Society for Environmental History, and the interdisciplinary digital journal, Southern Spaces. Formerly associate director of the Southern Regional Council, the Atlanta-based civil rights research institute, Spears served as managing editor of the SRC’s quarterly journal, Southern Changes, for more than a decade.

Baptized in PCBs: Race, Pollution, and Justice in an All-American Town, University of North Carolina Press, 2014. Winner of the 2015 Francis B. Simkins Prize from the Southern Historical Association, the 2014 Arthur J. Viseltear Award for Outstanding Contribution to the History of Public Health from the Medical Care Section of the American Public Health Association, and the 2015 Reed Environmental Writing Award from the Southern Environmental Law Center.

Engaging the Racial Landscape at the University of Alabama, co-author with James C. Hall. In Slavery and the University: Histories and Legacies, edited by Leslie M. Harris, Albert Brophy, and James Campbell, 298-314. Athens: University of Georgia Press, 2019.

“Landscapes and Ecologies of the U.S. South: Essays in Eco-Cultural History.” Introduction to an edited series. Southern Spaces: An online peer-reviewed interdisciplinary journal about the regions, places, and cultures of the American South, February 2013, http://southernspaces.org/2013/landscapes-and-ecologies-us-south-essays-eco-cultural-history

“Will the Circle Be Unbroken? Using Oral History to Tell the Story of the Civil Rights Movement,” with Marcia Klenbort, Social Education: The Official Journal of the National Council for Social  Studies, Vol. 63, No. 4, May/June 1999.